I first encountered Insurrection: Holding History in the early 2000s as a first-year acting student in college. I was totally wrapped in the fantastic voyage that playwright Robert O’Hara had created. The play seemed to have a spirit, an energy, a vitality, and a breaking of theatrical convention I had never experienced. I found myself showing up daily to rehearsals, even when I wasn’t called, to soak up the words and the work of the artists working on the piece. I had the pleasure of meeting Robert, just before tech, and obtained even more clarity on what was intended. This was beyond spellbinding. I’m not even sure I fully processed what he was actually saying at the time. One of his notes to the company was something to the effect of, “Y’all are just doing Roots, and I wrote In Living Color.” Talk about an “A-HA” moment. Not sure we got it exactly right but we were all game to find the dualities in the script and give it our all.

Thirteen years later, I’m making my directorial debut on this very same play. I was surprised that there had not been one professional production of this masterpiece ever done in Chicago. Why not? Because it's edgy? Abrasive? Unapologetically Black? Irreverent? Plays fast and loose with actual history? Well, surely there have been many plays like that over the past two decades, why hadn’t anyone bothered to touch Insurrection: Holding History? The answer to those questions are varied, and I wouldn’t necessarily find out the answer but what I did know is: I had to direct this play somewhere. Enter Stage Left Theatre.

As we began rehearsals, the magic that is inherently in the play immediately started to bounce off the pages, out of the actors mouths, and into the various rehearsal halls. The language of the play rang like a battle hymn, in a moment of confrontation between characters Ron and his grandfather TJ. O’Hara’s poetry fired on all cylinders. The entire rehearsal room is rapt and silent, speaking to the power of this play. There was never any doubt, I had chosen the right project. Also, having an embarrassment of riches in the fiercely talented ensemble of actors I was able to cast has proved to be one of the most enjoyable working experiences to date. There is a great benefit of having established friendships, a shared history and experience in the room, especially regarding this story. We have a shorthand, a common language, that makes the creation process that much more rich. We laugh, we cry, we cut up, we have a black a** good time, and we get lots of work done very quickly. (This cast can take a note, like nobody's business!)

While working on a play, any play, moments in real life and society seem to resonate in a special way depending on what you are working on. I can't think of a better time for this show to be seen by our community and city at large, given where we are in America right now. A few weeks into rehearsal, the pedophile, racist and senatorial candidate, Roy Moore, responded to a question asked by a black individual “When was the last time you thought America was great” answering back "I think it was great at the time when families were united — even though we had slavery — they cared for one another.... Our families were strong, our country had a direction." I was quite appalled at the notion that anyone, of any race, was better off during slavery, or that it was a great time for our country. The country was quite directionless, in fact... which, you know, led to the Civil War. To know that there are people who actually hold the same beliefs as he does was a certain kind of continuous fuel for me to go back in the rehearsal room, dig even deeper, to highlight more specifically true moments about how horrible and heinous America was during slavery.

In post-Obama America, we find ourselves surrounded by unabashedly bigoted, misogynistic, homophobic, racists in the top positions of our government. The supposed leader of the free world being one. The Attorney General, also known as the top cop in America, is a known racist for most of his career, as well. The White supremacist DNA structure, that underlies the fabric of our country, had their fill after the past eight years of growth on every level because a black man succeeded where it could not. And so, they have set out to destroy our country as we know it. Everything that we hold dear, all the progress we have made, is on the line everyday of our current lives.

Therefore, we as artists have a collective responsibility to reflect, to actively recall, to vividly express the horrific truths that up to this point have shaped our country. Insurrection: Holding History is a far-from-literal account of the Nat Turner slave rebellion and a hilarious fantasy ride, but more than anything else I have found it to be a warning and a call to action. At its very core, it shows what happens when you disregard one’s humanity and force people into uncompromising positions.

America has always been a melting pot, constantly boiling, and every so often when the pressures of white supremacy become, in every way imaginable, just too much to bear, the lid pops off. We are on the verge of that happening yet again, and so we must look, listen, and remember our history. It is the only way forward. When Jason Fleece and I started discussing this play, I was adamant this show needed to be done because it is American history, not just black history, and our history is important. We must know it, study it, learn it and grow from it–or else we, the people of color who built this land, will certainly be doomed to repeat it. It is vital to America, the shallow home of democracy and morality we pretend to be. It is vital to the very existence for people of color. It is so important. It cannot be ignored.

I invite you all to come see this play. Laugh, cry, get angry, be offended -- and then use those emotions to make the world a better place. 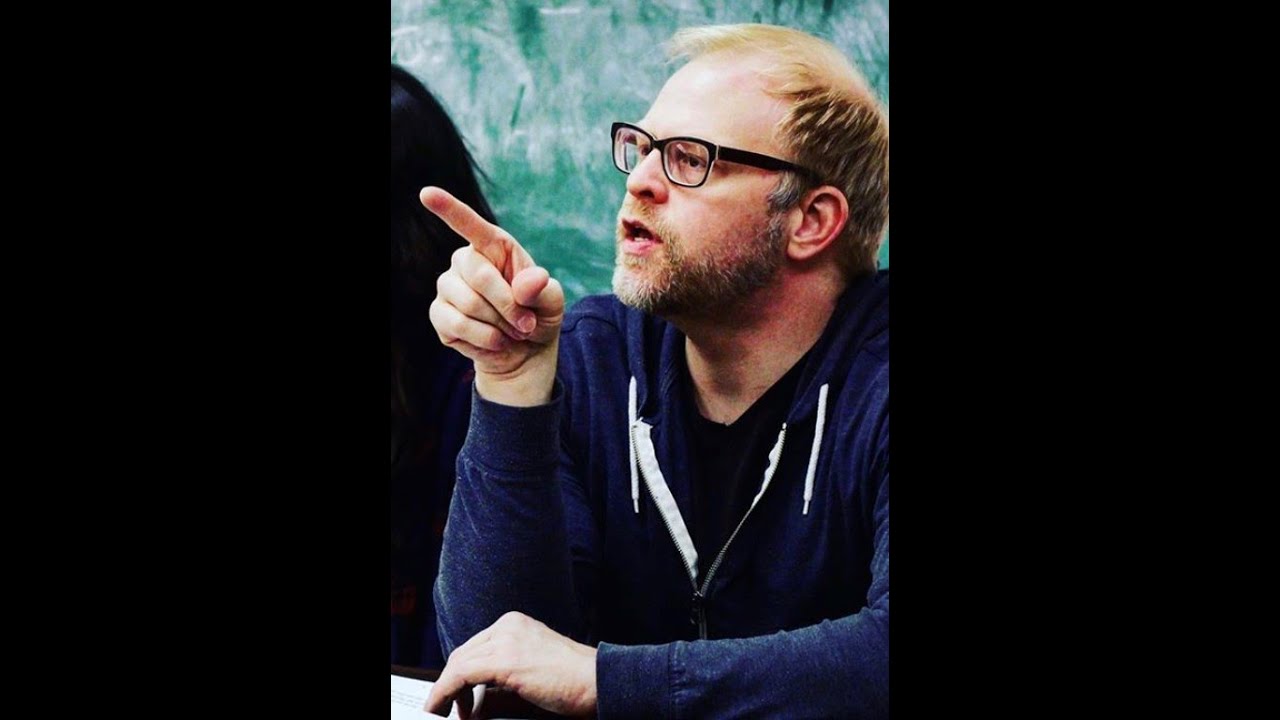 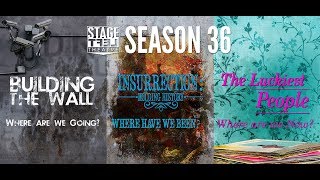